LED vs HPS Grow Lights in a Cannabis Greenhouse

As commercial cannabis enterprises begin implementing newer and better technologies in their cultivation operations, using LEDs has triggered a lengthy and heated debate in the cannabis cultivation industry. Answering the question of LED vs HPS varies on the grower, the grow, and the medium. Delve into the debate with Solaris Farms.

When LED grow lights were first on the market, their cost was between five and ten times as much as their fluorescent and HID alternatives. Fortunately, LED technology has developed at lightning speed, and LED grow lights are now considered by many as the best way, dollar for dollar, to light a successful grow with consistent yields. Nevertheless, HPS lighting has been used for decades in the cannabis industry and are a staple for most commercial cannabis greenhouses and grows for a number of reasons. 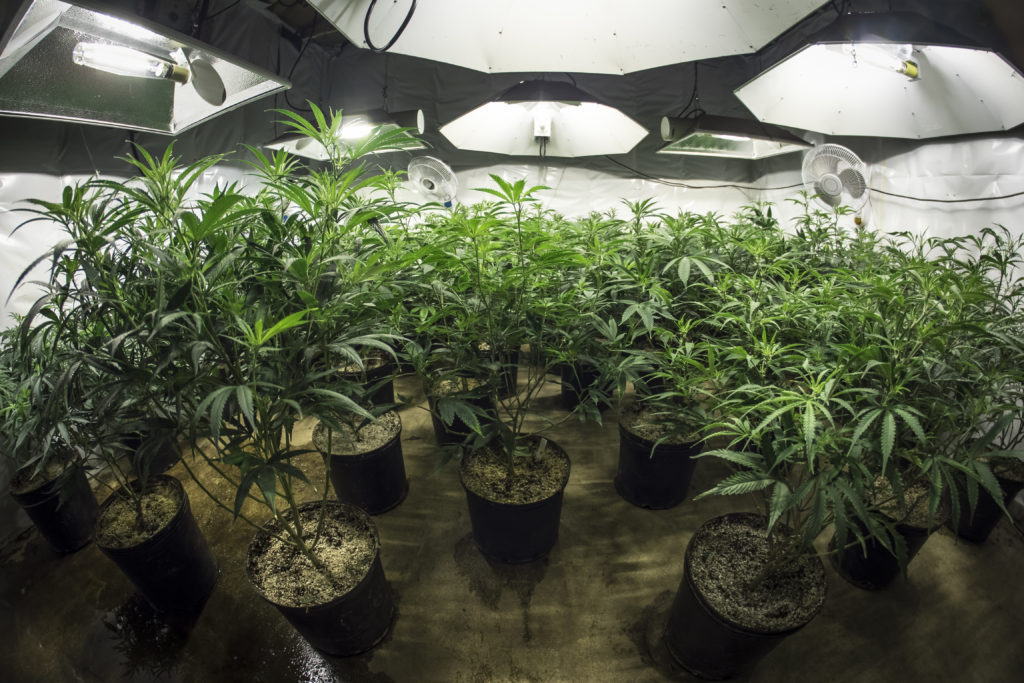 While the upfront cost for LED lighting is still higher than HPS grow lights, LED grow lights cost less to operate over time thanks to reduced power consumption and the elimination of traditional maintenance. Though less costly, HPS grow lights significantly lose brilliance over time, in addition to requiring more power and maintenance. Alternately, LED grow lights don’t lose intensity over time and retain their brilliance until the end of their 50,000-100,000 hour lifespan. Nevertheless, LEDs still can’t quite compete with the sheer power of HPS lights.

High-Pressure Sodium lights are one of the most common and turned to grow lights on the market. Key to the popularity of HPS grow lights, is their raw light output. Because of the unique light demands of the cannabis plant, the ability of these lights to produce a large amount of light is incredibly desirable. However, HPS grow lights also produce a significant amount of heat, and the light they produce often requires enhancement by Metal Halide lighting for vegetative growth. This also means that many growers opting for HID lighting require separate veg and flowering lights or at least multiple bulbs, adding to the overall expenses of maintaining an HID setup.

The downside of opting for HPS lights

Why cannabis growers are using LED lights in their cannabis greenhouses

With their minimal use of power and long lifespan, LED grow lights are quickly becoming the most efficient kind of lighting available to modern cultivars. Already implemented in some of today’s most cutting-edge commercial grow operations LED grow lights combine thermal management engineering, precise spectral outputs, and advanced optics to convert nearly 100% of consumed power into targeted light energy directed at your grow.

Because of the technology that enables growers to control every nuance of their lighting, LED grow lights are able to produce great yields while consuming a fraction of energy that their HPS counterpart use. In addition to requiring minimal maintenance, growers are often able to use just one LED grow light system at every stage of growth. This is because most LED’s have been developed with spectrums optimized for the entire growth cycle. Some LED grow lights designs also allow growers to adjust the emitted spectrums for the different phases of growth. 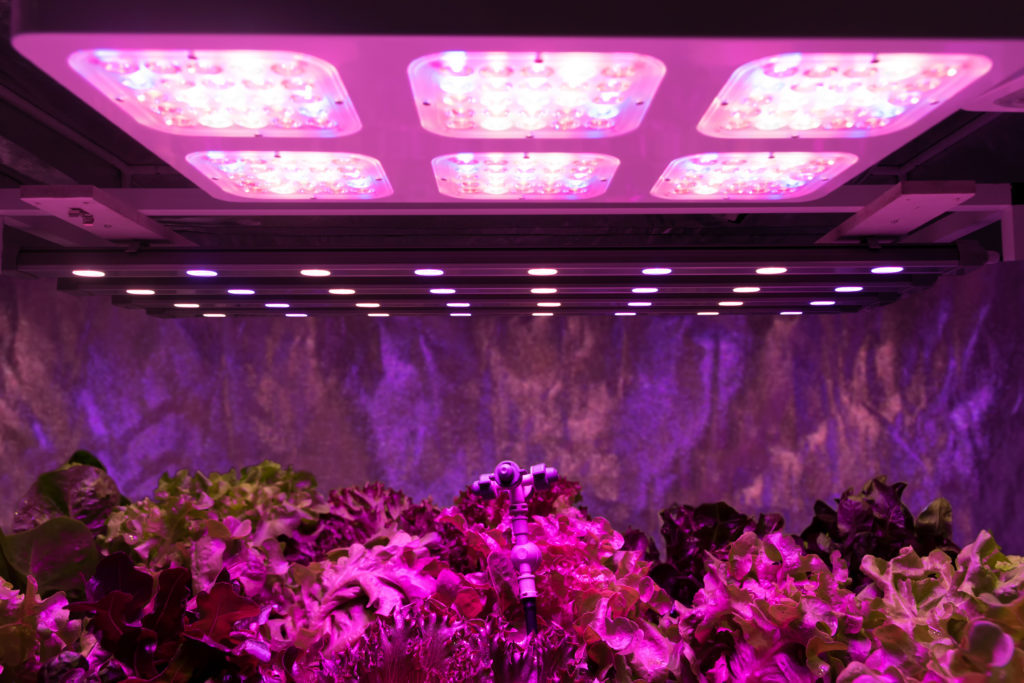 Why choose between LED and HPS lights?

As LED lighting technology continues to develop, the longterm savings of incorporating LEDs into the grow process have become impossible to ignore. In fact, according to some reports, using a combination of LED and HPS lighting can not only increase your yields, it can also significantly decrease your energy use by as much as 80%.

Though the debate between LED and HPS lighting will continue to rage on as cannabis greenhouse technologies develop at a break-necked pace. At Solaris Farms, our science-backed and data-driven approach to cannabis cultivation has resulted in a model for consistent, potent, and pure cannabis remedies. To learn more about our story, connect with our executive team today.